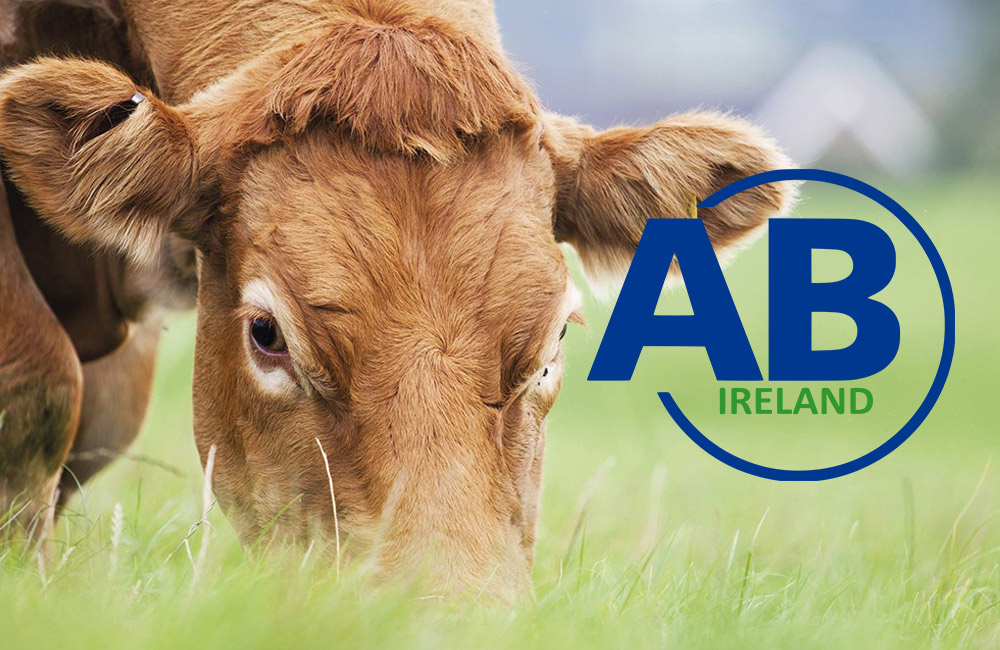 The world of cattle breeding is constantly evolving and next month, Irish cattle breeders will hopefully be offered the opportunity to utilise in-vitro production (IVP) on a commercial scale. While the abbreviation IVP may be new to most, many would have heard of IVF (in-vitro fertilisation). IVP is actually the correct name for the whole procedure, with IVF just one step in the overall process.

The IVP procedure has taken place on Irish soil already, but never at a large-scale commercial level, with work undertaken on farms. Having worked in the cattle breeding sector over the last decade specialising in reproduction techniques, vet Paddy Buckley spotted a gap in the market.

With Paddy’s experience growing and Ireland still not offering bovine IVP, the decision was made to start the new venture, AB Ireland. This new company will be headed by Buckley, but will also include a further two team members, including trained vets and veterinary nurses who specialise in embryology.

“It has been an ambition of mine always to bring the technology back to Ireland. The lab is now fitted in Carrigaline, we’re just waiting on the final approval from the Department, but we hope to be operational by March.”

Read the full article in the Irish Farmers Journal 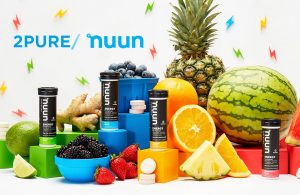 Nuun and 2pure partners from April 2021