We are passionate about every investment that we make and are committed to build industry leaders.

Founded in 2010, Coralinn is the investment vehicle of Hugh Stewart OBE and other like-minded investors with the shared philosophy of building value and long-term investment across out portfolio of companies.

With a focus on investment potential in Scotland, Coralinn is strategically located in Livingston which is easily accessible to both Edinburgh and Glasgow. We are dedicated to leveraging our substantial experience across international frontiers, helping our investment companies to achieve global success.

Our team has a proven track record of achieving significant growth for companies not just in Scotland and the UK but also in North America, Asia and Europe.

Coralinn’s primary objective is to help companies reach their full potential and create long-term success. With the energy and expertise essential to guide growth, we maximise the value we add to each company to deliver the maximum return for owners, staff and investors.

The Coralinn team has a strong reputation and expertise across three key sectors.

Sharing of resources across our key sectors adds to Coralinn’s industry knowledge and supports the growth of our portfolio companies.

We have a well connected and extensive network across Scotland and around the world that can help leverage new business.

We believe in our investment portfolio and have the vision to harness success. 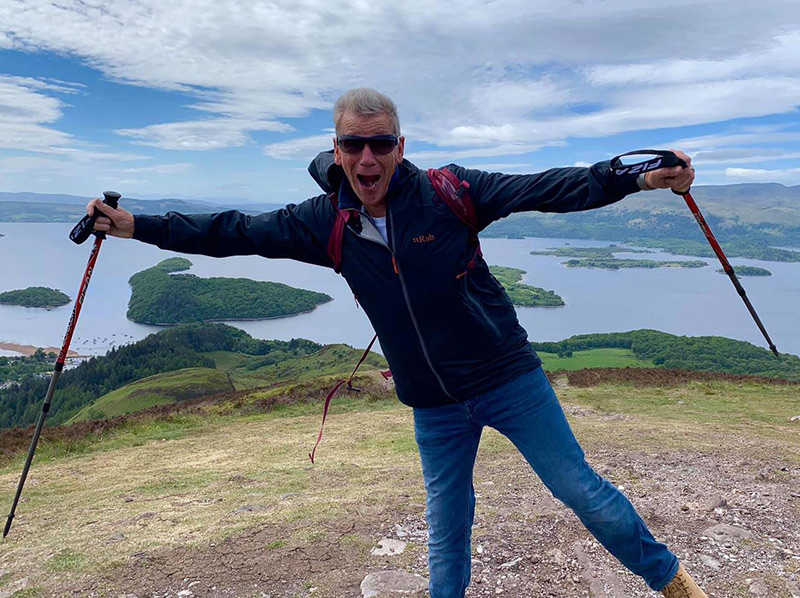 Hugh Stewart founded Coralinn in late 2010. He is a successful Scottish entrepreneur and businessman with a substantial track record of starting and building companies on a global scale.

Hugh was the Executive Chairman of the Caledonian Alloys Group in Livingston. In 1996, Caledonian moved from a new start up into one of the world’s premier aerospace recycling companies before its sale in 2007. Caledonian’s success was recognised by many awards including the 2007 Scotland PLC award for ‘The Most Outstanding Private Company in Scotland’. In 2007 Caledonian was sold to Precision Cast Parts, a Fortune 500 company. Hugh left the company in 2009 when it had a turnover approaching $500m.

Coralinn celebrated its 10th Anniversary in late 2020. It has invested in/started over 30 companies in those 10 years. Total invested in projects has approached £20m. Hugh comments “Coralinn has grown over the past 10 years into a Scottish based private equity company specialising in Scottish companies. We are committed to developing leaders and giving managers and employees opportunities to develop and achieve success. People are at the core of what we do. We are a long term Investor and a great partner.”

Hugh and his wife Maria set up the Hugh and Maria Stewart Foundation in 2017. The main areas of focus will be on alleviating poverty for children in Scotland as well as supporting mental health programmes and age related cognitive impairment charities.

Hugh was awarded an OBE for his services to the industry in 2008. 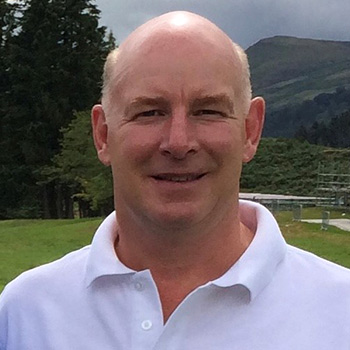 John joined Coralinn at the beginning of 2010. Previously John was Managing Director of Caledonian Alloys and before this was a business advisor with Scottish Enterprise, working with high growth SMEs. John has an MBA and BSc (Hons) in Mechanical Engineering from the University of Dundee. He is involved in Coralinn Investments from inception to exit. He advises Management teams and is hands on developing Strategies and executing them. He sits on the boards of Investments. 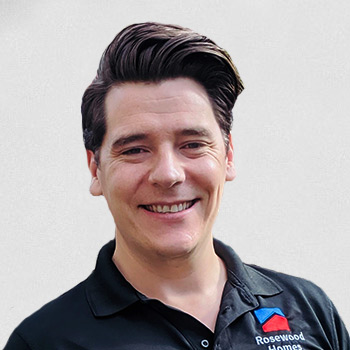 John joined Coralinn in 2015 from London based Brand Consultancy the Planning Shop where he was an accountant. He specialises in property and construction as is Managing Director of both Coralinn Property Group and Rosewood Homes. He is closely involved in Investee companies and sits on numerous boards.

John has a BSc (Hons) in Economics from Edinburgh University and completed a MSc Finance at Heriot Watt University. 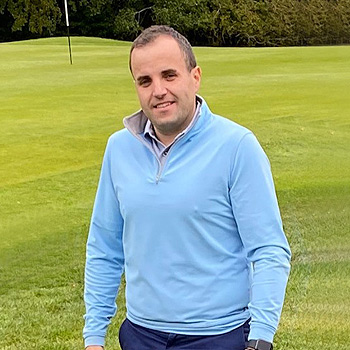 Steven has been with Coralinn since 2011.  He has spent time with numerous Investment companies and has specialised in IT, Purchase Management and Property.   As well as managing a portfolio of Coralinn companies he heads up Coralinn’s IT, Facility Management and leasing businesses.  Steven works across Coralinn portfolio companies. 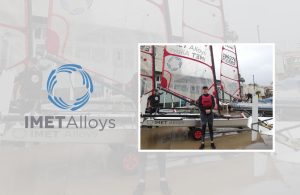 I was overwhelmed by IMET’s support…