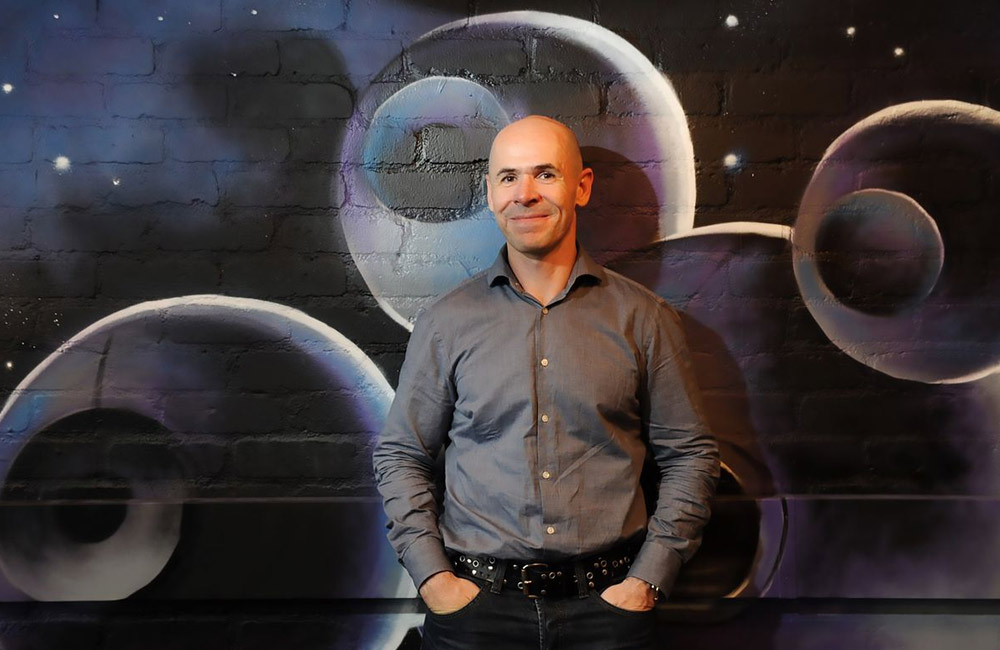 Craig Clark MBE, the founder and chief executive of Clyde Space, Scotland’s fast growing and first satellite company, is one of four Scottish engineers to join the Scottish Engineering Hall of Fame.

He is joined by William Fairbairn, the entrepreneurial engineer who built a huge manufacturing empire in Manchester in the 19th Century; Elijah McCoy, the son of a fugitive slave, who was sent to Scotland to be trained as an engineer; and Anne Gillespie Shaw, a pioneering production engineer practising in the 1930s to the 1970s.

Gordon Masterton, Chairman of Judges for the Hall of Fame, said: “We are delighted to welcome Craig into this pantheon of Scottish Engineering. His story demonstrates that Scotland is still active and successful in growing cutting-edge engineering businesses. Leading Scotland into the space age has been a phenomenal achievement. We are also delighted to see engineers like Elijah McCoy (“The Real McCoy”) and Anne Shaw who have demonstrated that having exceptional talent is more important than any other factor in making an outstanding contribution in engineering. They, like William Fairbairn and Craig Clark, are great Scottish engineers.”

Collectively, the 31 members now in the Hall of Fame tell a story of 450 years of world-beating engineering innovation that has led to massive improvements in the quality of life and economy in Scotland, the United Kingdom and world-wide.

Welcoming the announcement of the new inductees, Bryan Buchan, Chief Executive of Scottish Engineering, said: “It is wonderful to see great engineers getting recognition like this. Craig Clark has had an exemplary career and built a hugely successful business from scratch. He chose Scotland as his base for the high quality of its university education base, and Clyde Space has since formed the hub of the fast-growing sector of space technology in Scotland.”

“He rightly deserves his place in the Scottish Engineering Hall of Fame.” 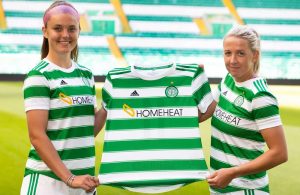